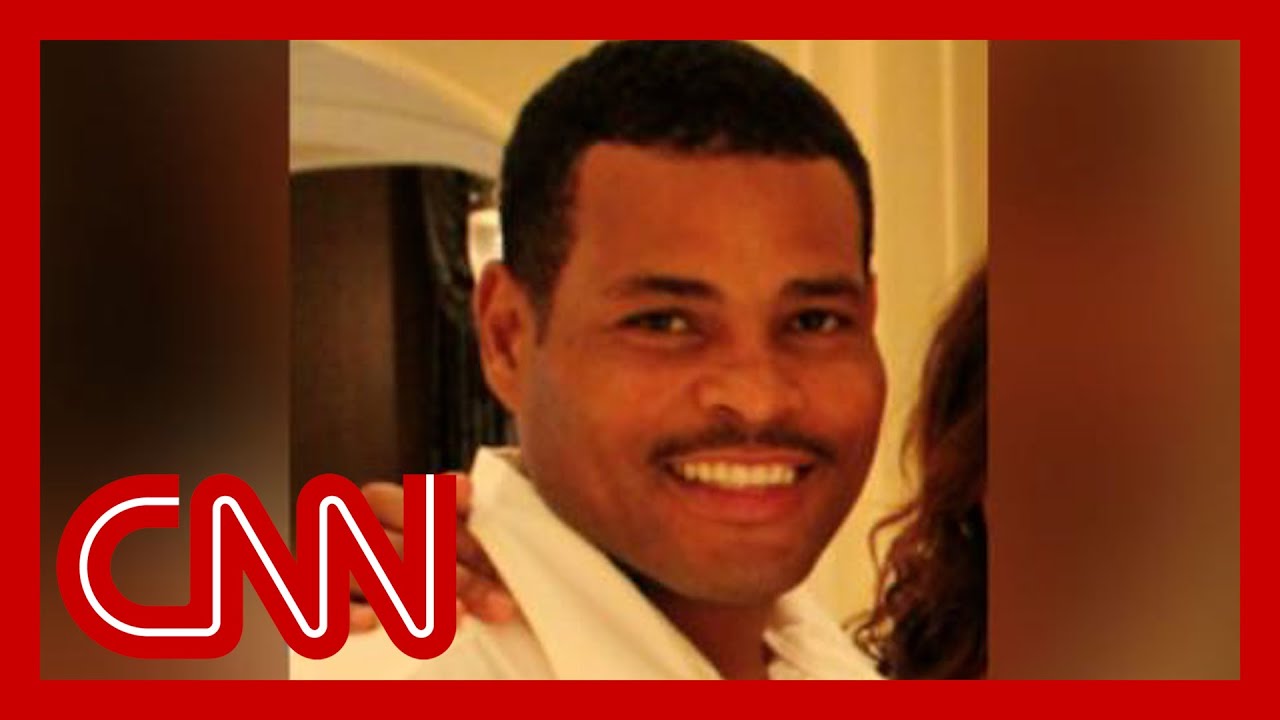 Third Judicial District Attorney John Belton announced in October that he would seek indictments against Demoss and York who he believes committed crimes in Greene's violent, fatal arrest.

Greene was brutally beaten and died during a State Police arrest shortly after midnight on May 10, 2019 following a two-parish, high-speed chase that ended in a car crash in Union Parish near Monroe. Greene originally failed to pull over for an unspecified traffic violation about 30 miles south of the Arkansas state line.

The Associated Press obtained and released body camera footage of Demoss, York and Master Trooper Chris Hollingsworth stunning, punching and dragging Greene moments leading up to his death. Following the release of the footage, LSP reprimanded the three officers involved. However, Hollingsworth died in a single-passenger car crash in September 2021.

During a series of summer hearings conducted by a special Louisiana House committee formed to investigate Greene's death, a high-ranking State Police official testified that he was asked to conceal evidence in the case and the agency's use-of-force expert described the arrest as "torture and murder."

Belton said he previously delayed prosecution on state charges until federal justice department officials released him from an earlier commitment to wait until their investigation was complete.