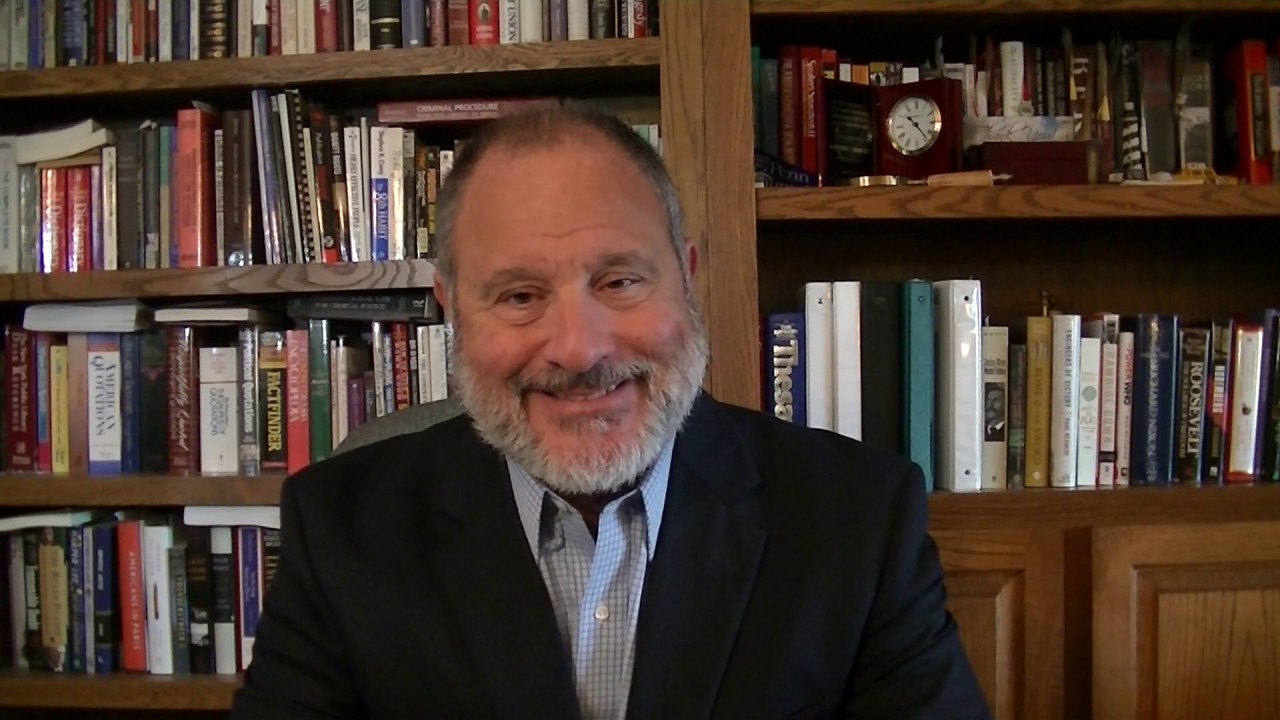 Every day Andrew Cuomo, the Governor of New York, is a fixture on cable television providing detailed updates on the impact of COVID-19 on his state and more particularly New York City. His updates are chock-full of scientific data, insightful opinions and personal reflections.

The pandemic he talks about every day has had an enormous impact on every man, woman and child in this country and around the world. The pain and sorrow for those personally touched by the virus is beyond comprehension.

Americans are agonizingly coming to terms with the breadth of the destruction caused by this health emergency. The impact on workers and businesses is dire. As social distancing regulations have tightened, people are being forced to choose between the risk of bringing the virus into their homes or going without food, medication or other basic necessities.

The virus has revealed a stark divide in this country. Sure, we know about the ideological divide - “Keep America Great” versus “Never Trump;” right versus left; conservative versus progressive - but the split is even more profound.

There is a class divide in the country - the have and have nots. The divide is not new, but the pandemic has brought it into clear focus. More than 35 years ago another New York Governor named Cuomo gave a speech at the Democratic National Convention in San Francisco. Governor Mario Cuomo said, in reference to President Ronald Reagan’s remark that the United States is a “Shining City on a Hill,” - "Mr. President you ought to know that this nation is more about a ‘Tale of Two Cities’ that it is just a ‘Shining City on a Hill.’”

People wait for hours at food banks across the country to get food for their families. Men and women living from paycheck to paycheck had jobs only weeks ago and when the money stopped, so did the food. A woman wearing a protective mask holding her children’s hands told a reporter on the nightly news, “I’m a waitress, I don’t have food for my kids.”

Many parents who lost their jobs as a result of the pandemic have, in turn, lost their medical insurance. So now the medicine they, or their children, need is unaffordable.

Schools are closed to protect our children, but many of those parents who must work are forced to leave their children without supervision. They can’t afford childcare, even if they could find it. They can’t ask for help from elderly or infirm friends or relatives because of their increased vulnerability to the virus.

Today, poverty puts people at a higher risk of exposure to COVID 19 - whether it’s working in a service industry with inadequate protection; ongoing health problems because of a lifetime without adequate medical care; a lack of medical insurance; or being in jail - poverty is a factor.

Imagine being accused of a crime during a pandemic. One month ago, I wrote, “There are 3,163 local jails across the country. According to the Prison Policy Institute, within those walls are 612,000 inmates, of which 462,000 have not been convicted of a crime.”

If a defendant has money for bail, no matter the underlying charges or the level of risk, he or she is free while awaiting trial. If a person accused of a crime is without money he or she sits in jail until trial. But for poverty one person is locked up and the other is free.

The Marion Correctional Institution is the site of the largest coronavirus outbreak in Ohio. According to the Marion Star, at least 78%, or 1,950, inmates at Marion have tested positive for COVID-19. A total of 154 staff members have been infected, and a guard and inmate have died.

When it comes to the have and have nots, I’m reminded of something else Gov. Mario Cuomo said on that summer evening in San Francisco, “It’s the same shining city for those relative few who are lucky enough to live in its good neighborhoods. But for the people who are excluded - but for the people who are locked out - all they can do is stare from a distance at that city’s glimmering towers.”

When Gov. Cuomo delivered his keynote address, 36 years ago, he wasn’t thinking about America in the midst of a pandemic, but his words are befitting these troubling and frightening times.

Matthew T. Mangino is of counsel with Luxenberg, Garbett, Kelly & George P.C. His book “The Executioner’s Toll, 2010” was released by McFarland Publishing. You can reach him at www.mattmangino.com and follow him on Twitter at @MatthewTMangino.